1974. Brussels, Belgium. David Rutten was born in an Art-Deco neighbourhood. This style, considered by all the specialists as being the founder of contemporary design, is one of his major influences. Another one is science-fiction. Like most children from his generation, he grew up with the sacrosanct japanimation: Cobra, Ulysse 31, Goldorak.

His gift for drawing allowed him to get into the highly selective National High school of visual arts Cambre. His final school project focused on watchmaking. He presented a collection of polished silver watches, inclined of 15 degrees for reading comfort. He was awarded with a great distinction for this original and functional production.

After his studies, there was no doubt David Rutten had found his key influences: the Bauhaus, Brutalism, Art-Deco, MC Escher, Schuitten, The Streamline, Retro-SF, Japanim, but above all Victor Horta with his concept of total artwork.

The main idea in Horta’s concept is indeed to work on a object in all its dimensions and details (Horta would draw the house with everything in it: furniture, decoration, accessories, even Madame’s dress).

Ecosystems, for instance, get organized according to the golden ratio and sometimes radically fold in a fractal pattern. Each level of detail is as detailed and completed as the next, nothing is left to chance, from the infinitely small to the infinitely big. Nature always crafts every creature with the same application…

This is a milestone in David’s idea of design, and it translates into his imperious desire to perfect every facet of a watch project, whether it is storytelling or philosophy, style, shape, ergonomics, graphical touch, but also typography or packaging.

David Rutten’s total artwork is even more important now that our world has been treading water, in terms of style. For some years now, contemporary watchmaking has been mired in poor neo-vintage combinations borrowed from earlier decades. With the constraints of total artwork, the boundaries of creativity can be pushed back in every other dimension or plan, to get around this phenomenon of end of design history.

Thus, to produce the Streamline, David started from Art-Deco combined with a touch of Retro-SF, and obsessively redesigned it, until achieving a timeless production providing the necessary visual and conceptual depth. 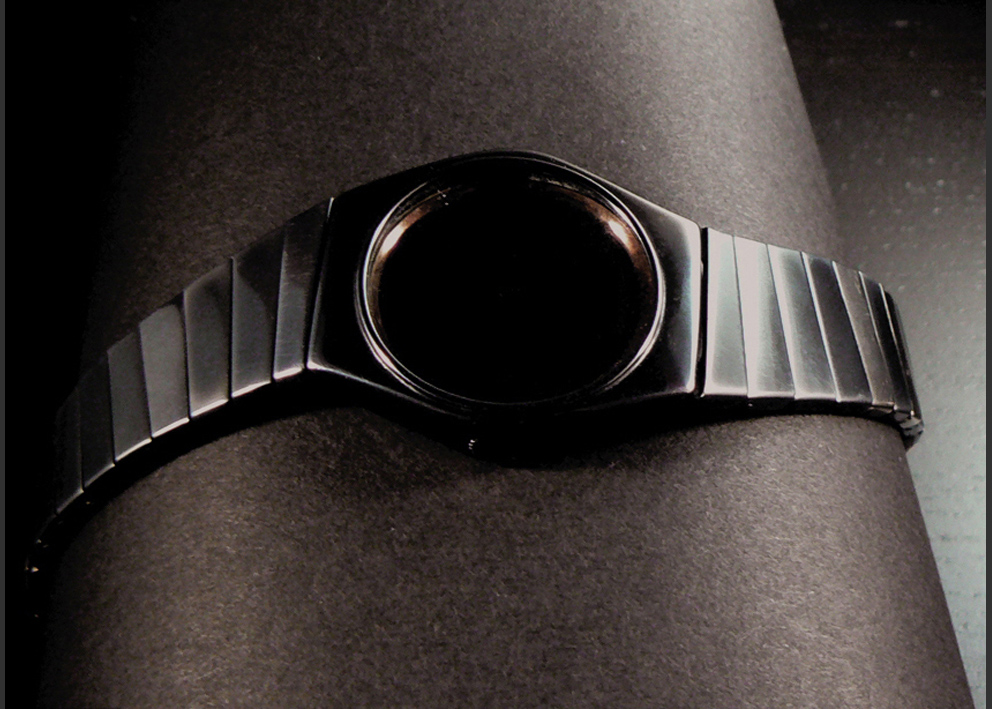 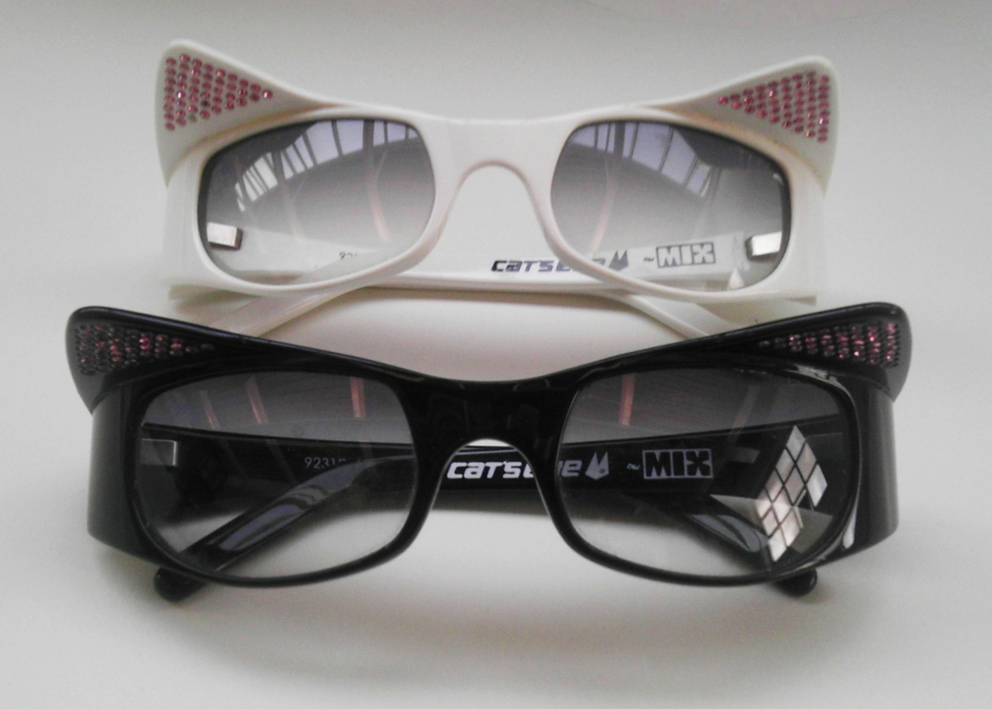 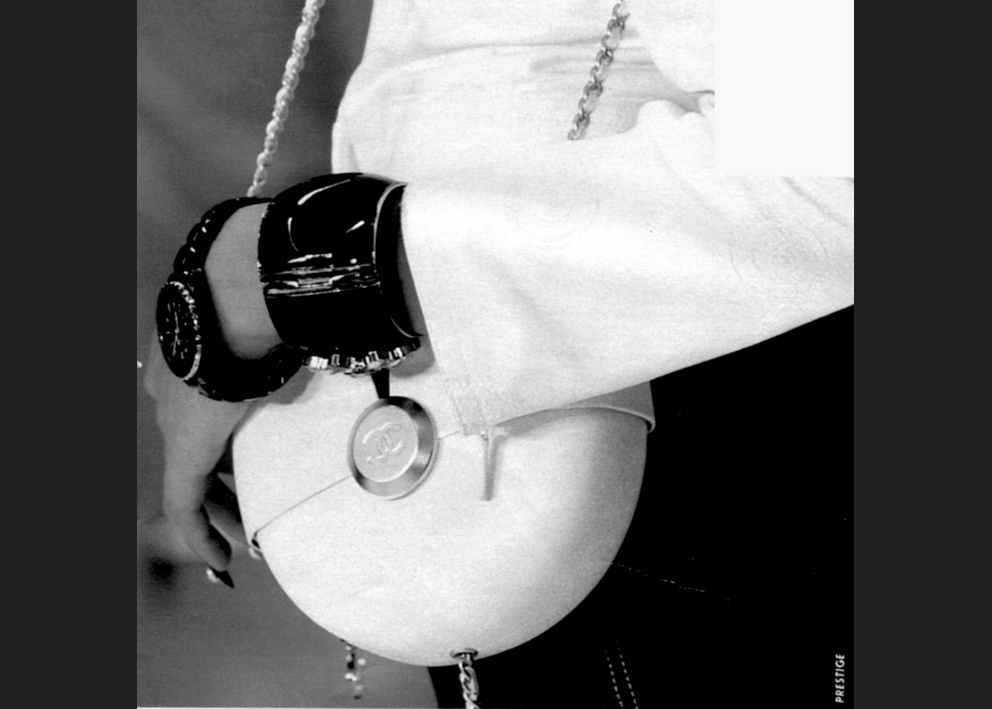 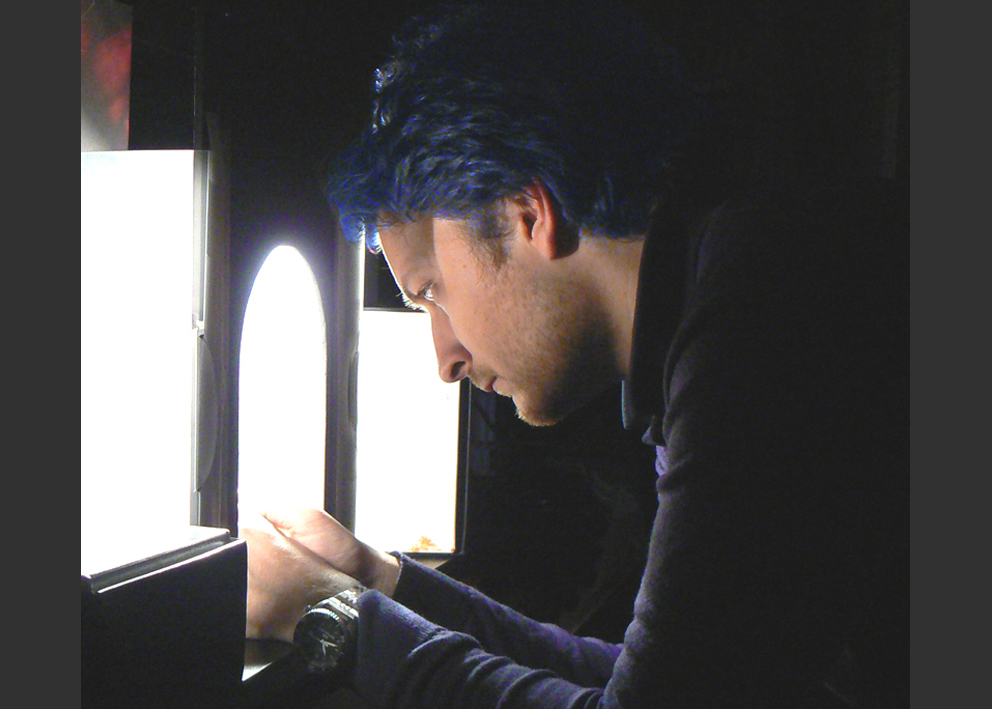 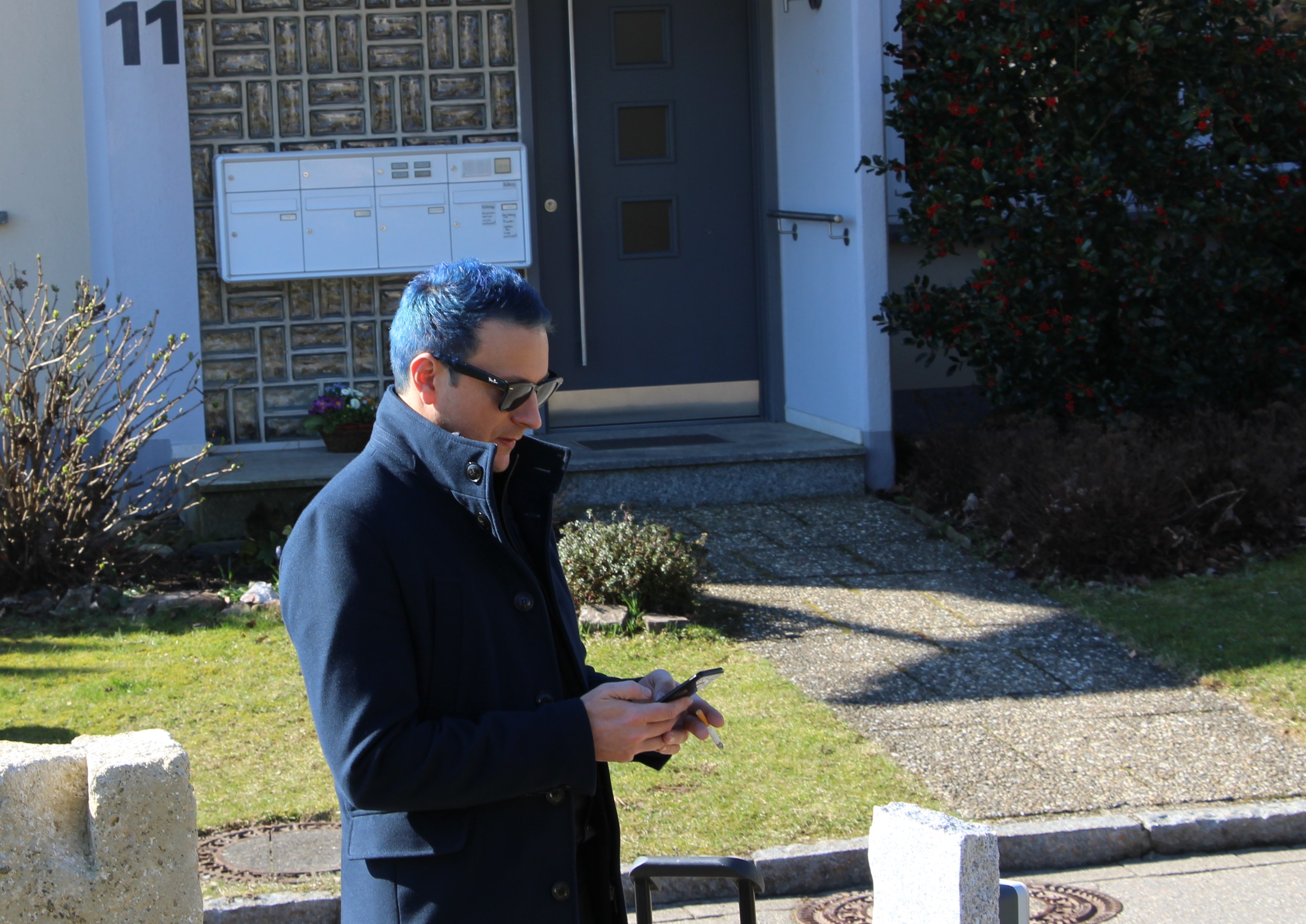 1983
Demob, at last. After a long day at the kindergarten, never-ending like a queue in front of an Apple store on a day of release of the I-Fraud (?), I am going to eat up my after-school snack, watching Captain Flam. His space watch fascinates me, it’s genuinely connected: it controls both his spooks team and his starship… this is where my passion for watchmaking started. Later on, I would blow every penny I had on quartz watches of all colors and shapes.

1993
My uncle shows us his Bernard Tapie’s blings : a gold on leather Rolex Daytona and a gold/steel Breitling, waterproof to 600m. I’m discovering luxury watchmaking with no warning shot.

2008
I’m busting my butt in a suburb IT consulting. I just made my decision: I’m off to Switzerland. I’m all in, and I fervently start and animate a few blogs in stride…
2010
I love when it all works out. I landed in Switzerland. After a contract at Richemont’s, I just got hired by Watchonista. It is still early days for the website, everything remains to be done… Watchmaking is at its pinnacle in 2011, it’s been a creative and commercial boom. I am about to attend incredible auctions, skim extremely rare Pateks coming out from a safe only to be locked in another one. That is the time when my understanding of the watchmaking world increases exponentially, thanks to daily contacts with watch designers and restorers.
2013
The fulfillment of this learning process will take place through a recruitment at Greubel Forsey, the ultimate watchmaking brand. Also, I will have the privilege of working for the “living Japanese national treasure”: Philippe Dufour.
2016
I have been running the most disruptive blog in watchmaking history for 18 months : www.foudroyante.com
One night, some unknown Belgian, David Rutten, sends me a text, asking for a Iso certified 14001 troll’s opinion about the 3-D image of a watch : the future Streamline. Simply the mother of all slaps in the face. Obelix soaked in magical potion running me over, nothing less.
The kind of slap that only hits your face once every decade, the day I discovered the Navitimer, the Radiomir, De Bethune… In this life, a ship may only pass once. I am aware of the interest of the meteorite, totally underused by the watch business. This project will be carried out, and I will be part of it.
3 years later, the Streamline is alive.
35 years later, I’m finally taking off with a space timepiece on the wrist.