Just over 13.8 billion years ago, in the middle of an abyssal darkness of an infinite density and a deafening silence: BANG
The three following minutes witnessed the creation of the two basic atoms: hydrogen and helium. Then, within the star stove, the most common elements were charged by protons, neutrons and electrons, until iron. The other chemical elements were eventually formed during the explosion of the supermassive stars.
Simultaneously, as the explosions went by, some particles spread out, agglomerated and ended up forming huge rocks, more commonly known as planets, gravitating around the stars. The cosmic game of musical chairs led the less fortunate atoms and residues of badly made planets to form asteroids and gravitate around planets, located between Mars and Jupiter in our Solar System.

As for the planets, the cores of some asteroids are made of iron and nickel whereas, for instance, on our planet the core remains active, providing the magnetic field that protects us. The asteroids’ core went extinct veeeery slowly in the void. There is indeed no air in space, and therefore no thermal conduction, the molten iron of the meteoritic cores experienced a gradual solidification by entropy of 1C° every million year, which led to the fact that the most massive meteorites took more than a billion years to turn solid .
This considerable delay combined with zero gravity brought forth a phenomenon that’s impossible to replicate on Earth in the current state of technology: the typical homogeneous alloy of iron and nickel organised according to an eight-sided crystal structure. Once we’ve cut the meteorite, the octahedron pattern will be recovered.

This type of meteorites, the octahedrites, is precisely the one we’re interested in.
But before cutting the octahedrite and find out whether its pattern is exploitable, we need to get our hands on it. Our planet has been constantly bombarded with meteorites, most of which are reduced to dust in the atmosphere. Those with sufficient mass generally crash in the oceans, the deserts, the poles, which together represent over 85% of the Earth’s surface. 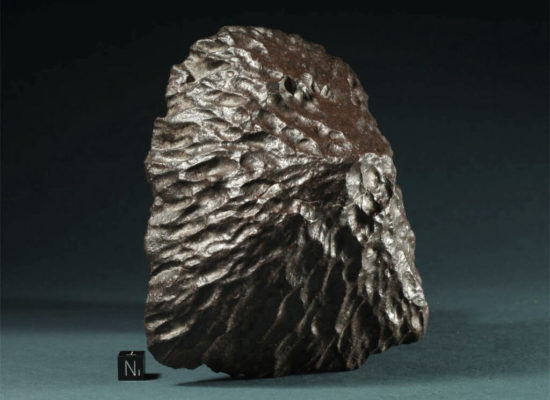 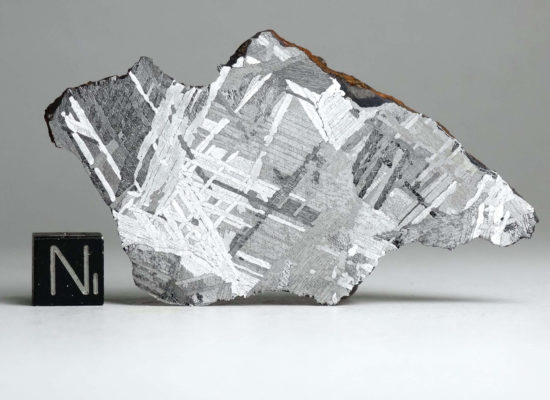 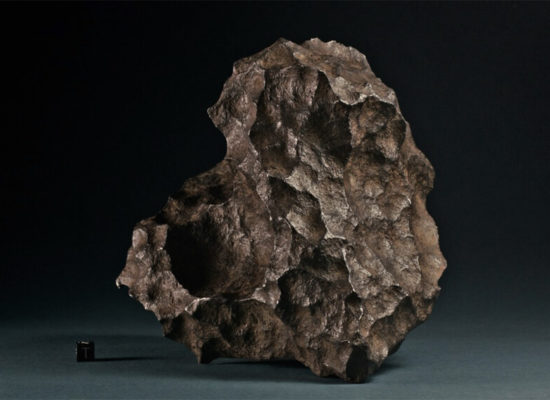 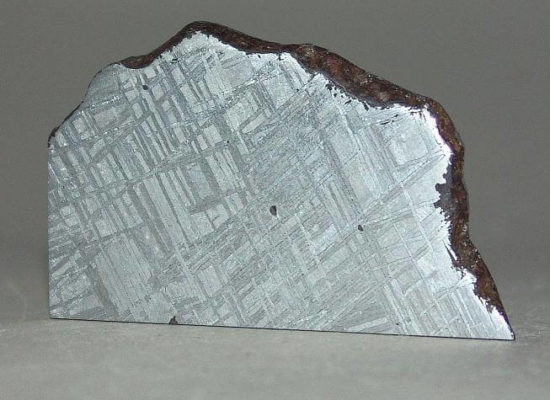 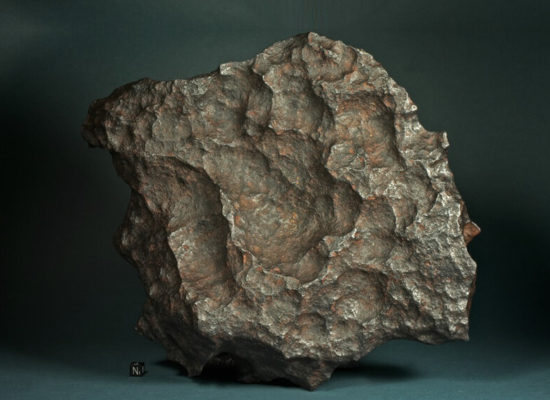 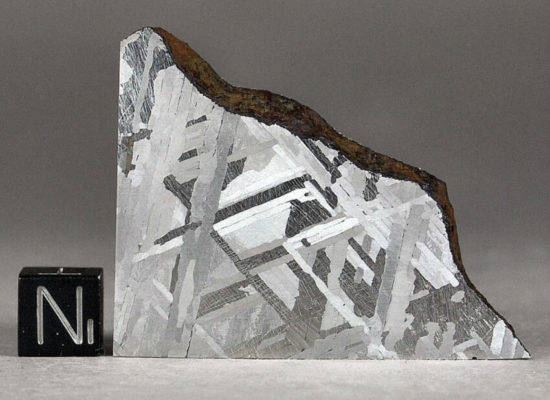 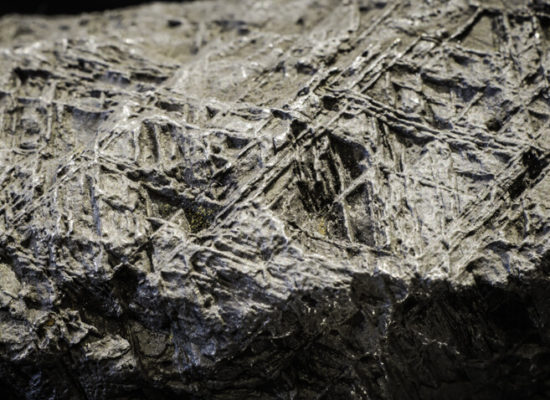 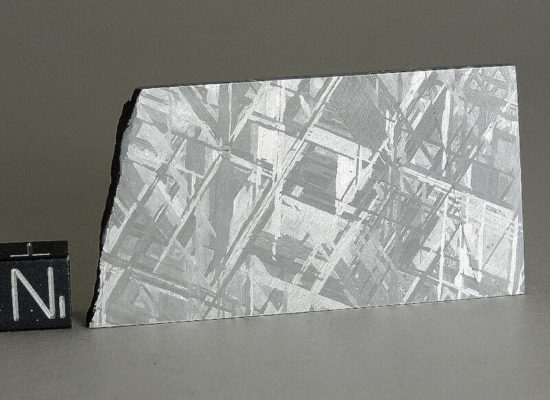 Less than 1% of the meteorites found are octahedrites of exploitable size and pattern that we can use to produce our watches. This is approximately three tons a year, to be compared with the 3000 tons of gold currently mined every year. This should also be put in perspective with the present global stock of gold : we are talking about a metal that is 1000 times more seldom than gold…
Our passion for this metal goes far beyond its market value or even its unique aesthetics. At a time when every corner of the world has already been explored, going at opposite ends of the world has become common practise in the 21th Century, and there is no longer any wonderland. Exotism and mystery died with the democratisation of air travel. But meteorite provides us an artifact of the final frontier, that of infinity, where all is still possible.